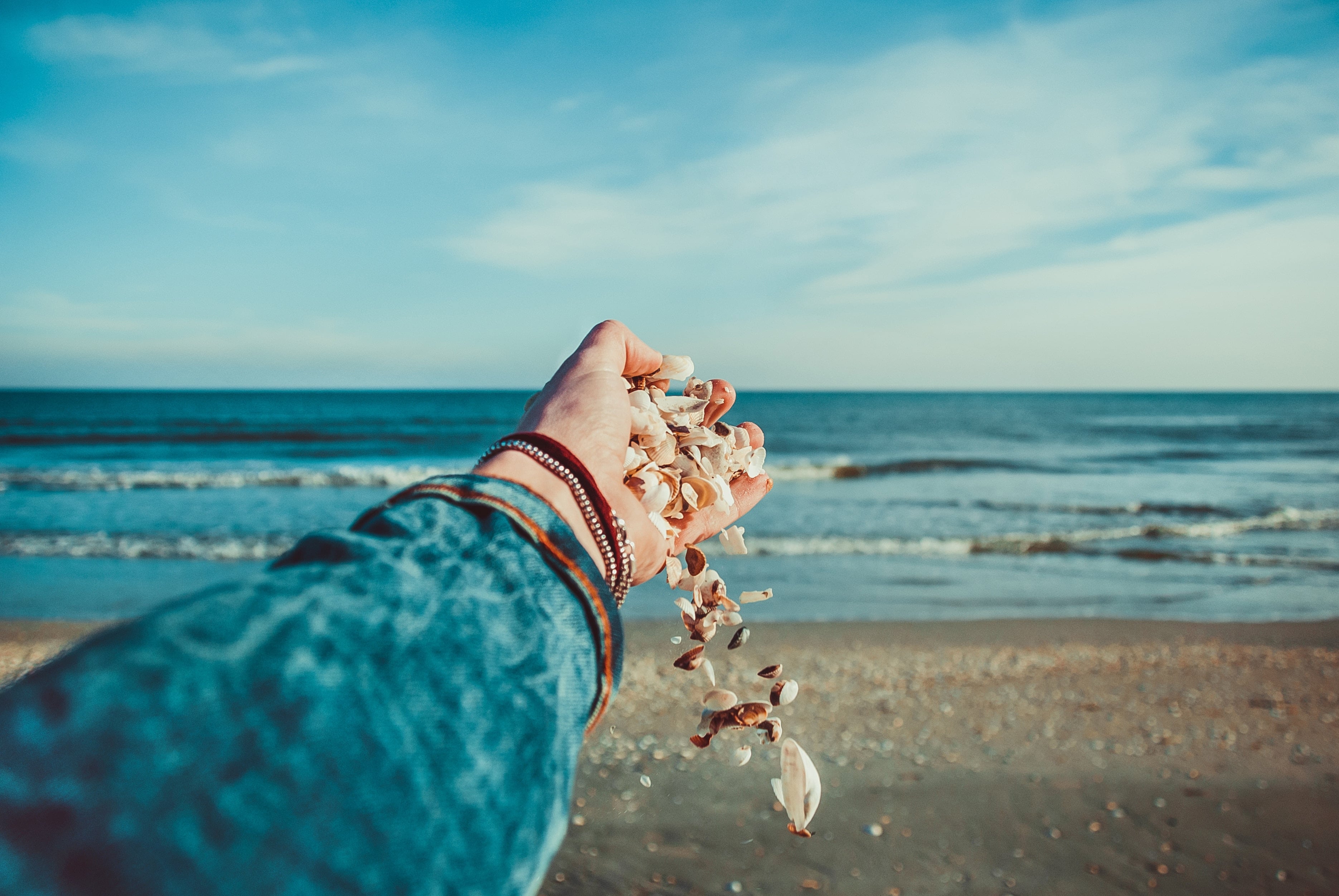 A friend wrote yesterday that she was on her way to go swimming, saw herself in the mirror and then couldn’t go because the sight completely turned her off.

An entertaining WhatsApp dialogue followed, which left me thinking. I’m not a fan of hot days and romping on the beach with a bunch of strangers who insist on oiling their fit physique on display for all to see.

I prefer a lonely beach with lots of shade. I’m not one of those people who just can’t wait to take their clothes off. Naked people freak me out, which is why I avoid the sauna.

A few days ago, another friend from Hamburg – who I’m going to visit on Saturday – let me know that we’d hit the beach together. Pure joy for her is total stress for me. She doesn’t know that, though – which is fine.

It’s always been this way. As a teenager, I basically wore a burka in the heat. I preferred playing table tennis in the shade to lazing on a beach at the Croisette with my parents.

Everyone thought I was nuts. I love spring and fall – seasons that bring with them a sensible state of undress. Not too warm and not too cold. One wears clothes: one can think.

As a child, my family forced marched me to the nude beach. I still feel nauseous thinking of (caution: mean words!) the wilted wieners, hanging limply from the bodies of old men.

Those same old men watching me for hours through dark glasses, thinking heaven knows what. Torture.

At some point, I had enough and rebelled by keeping my bikini on, which led to our expulsion from the nude beach. My family still hasn’t forgiven me.

A few years ago, I taught a Yoga retreat abroad. It was incredibly cold in the mornings on the beach. The wind tore through our hair, there was absolutely no reason to get undressed.

Which didn’t stop the ten ladies in attendance from stripping down and diving into the icy waves after Yoga practice.

Without hesitating, they got naked while I was rooted to my mat, thinking “Madhavi, what in the world is wrong with you that you can’t join in?” I just can’t. I don’t want to.

To be clear: I like my body. I like myself a lot. And last year, I even dared to show myself in a bikini, despite the scars on my belly. It felt good. Still, it’s not my favorite thing.

Today, I can honestly say that I’ve learned to accept myself how I am and have stopped trying to work against my inclinations. I may even choose to stay clothed at the pool if I feel like it. Pools are a nightmare for me, by the way. But I have kids, so I’ve learned to deal.

It’s a bit like New Year’s Eve: everyone’s partying, but I’d rather crawl under a rock until it’s all over. I’d love to be different, but I’m not. I’ve tried to change and it didn’t work.

And to all of you who see yourselves in the mirror before hitting the beach and then don’t dare to go because you’ve fallen into a state of shock: your soul inhabits that form. So, love your body.

Should you belong to the population who simply feels more comfortable with some clothes on, then also accept that. No one gets to decide for you, how you should look.

Dressed or not, stay true to you. It’s your decision, your well-being. And it’s totally legitimate to keep your clothes on in this heat. 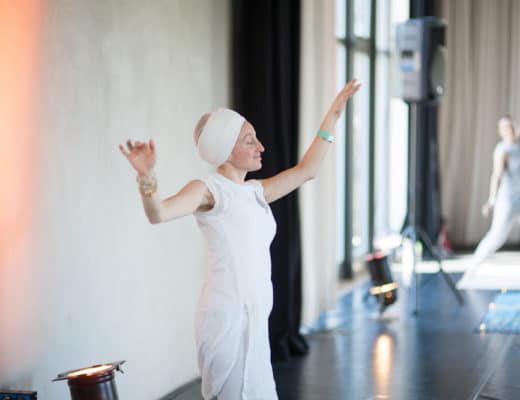 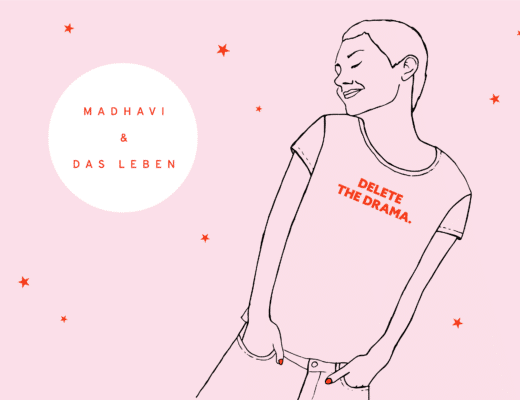 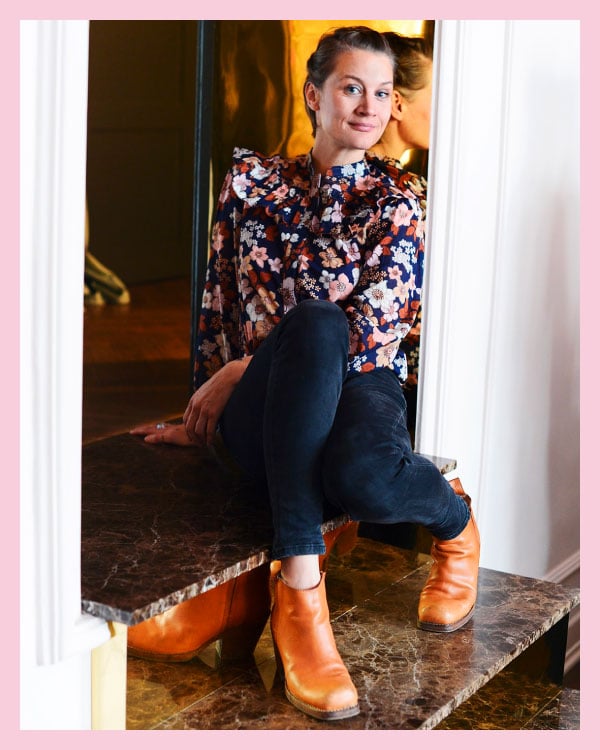 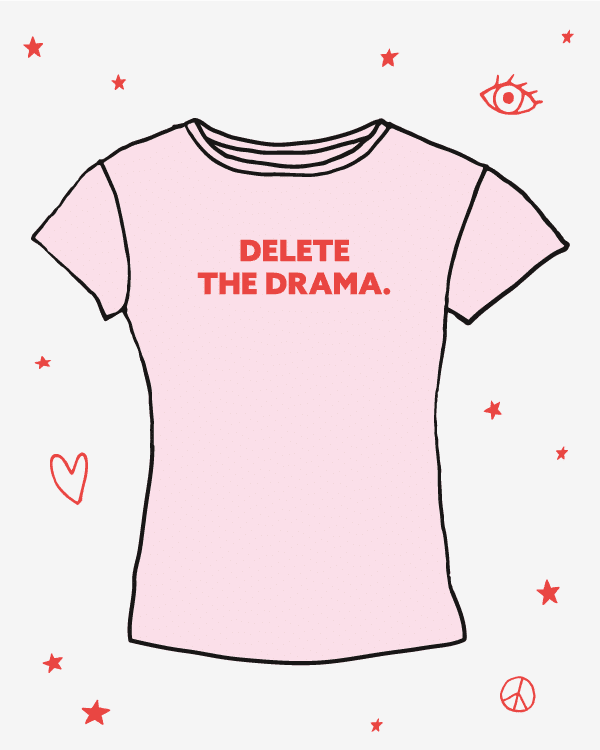 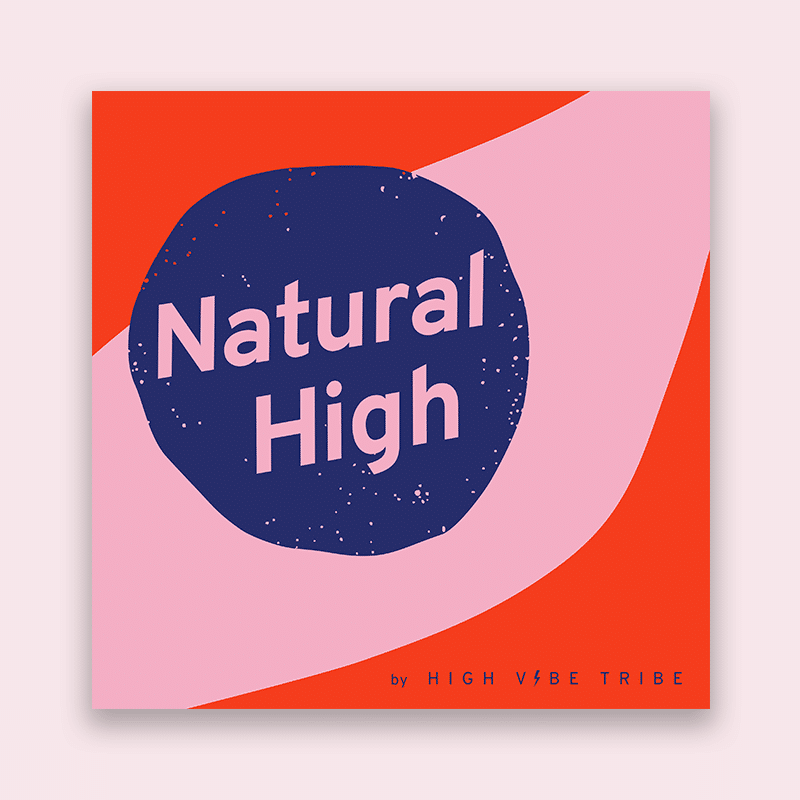